Following the Second World War, Brierley Hill businessman Mr W. F. Knott deplored the depths to which the arts in the town had sunk. He threw down the gauntlet and challenged local people to respond. As a result, Kingswinford Operatic Society and the Brierley Hill Orpheus Choir amalgamated, with Mr Knott offering to finance its first production.

Thus, in 1947 Brierley Hill Amateur Operatic Society was formed and our first production “The Arcadians” was performed at Brierley Hill Town Hall. The society performed at the Town Hall for ten years until its demolition, performing shows such as “Merrie England”, “The New Moon”, “The Vagabond King” and “Quaker Girl”, all raising money for Mr Knott’s favourite causes. 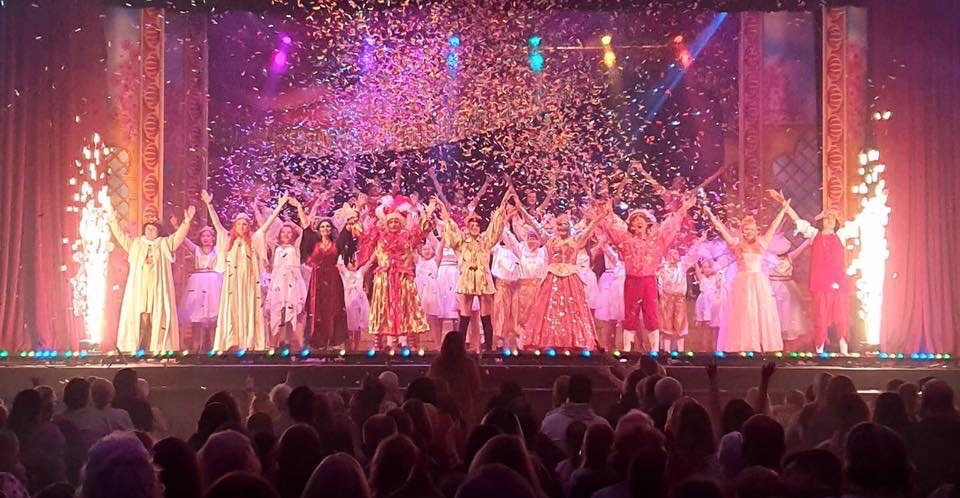 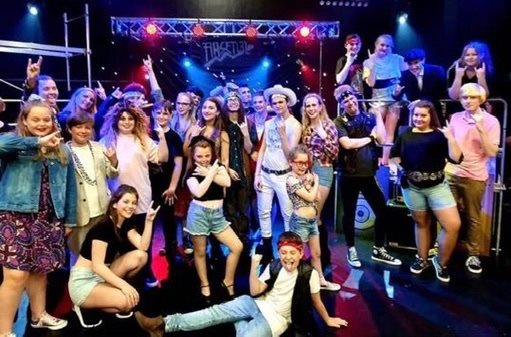 In 1955, Mr H. C. Davies of Richard, Thomas and Baldwin stepped in as Chairman, alongside the new President, Mr E. E. Marsh of Marsh and Baxter Ltd., in whose canteen the society now rehearsed.  Throughout this time, William Penn was Musical Director, supported by his wife, Marjorie, as accompanist, and Grace Parkes as producer from 1951-1959.

The society performed 4 shows at the Hippodrome, Dudley and in 1962 saw the Society perform in the new Brierley Hill Civic Hall for the first time, a venue that we continue to call home today.

Over the next 26 years Ken Allen (Producer) and Richard Wallis (Musical Director) propelled BHAOS to some of its greatest heights, with Ken producing 18 shows over 20 years and Richard waving the baton for 23 years.

In 1967, Gordon Yardley begun as President and Chairman and in 1970 the first of our annual charity concerts was introduced. Our concerts continue to prove very fruitful for local charities and over the years have raised thousands of pounds for Action Heart, Mary Stevens Hospice, The Lifeboats Association, St John’s Church in Brockmoor and the Leukaemia Unit at Russell’s Hall Hospital.

In 1973 a young lady by the name of Jane Brooks walked into the rehearsal room for “Oklahoma” fully intending to join the chorus along with her boyfriend Graham Smith.  The Society found itself has only very recently retired.

In January 1980, pantomimes became part of our repertoire with a production of “Cinderella”. 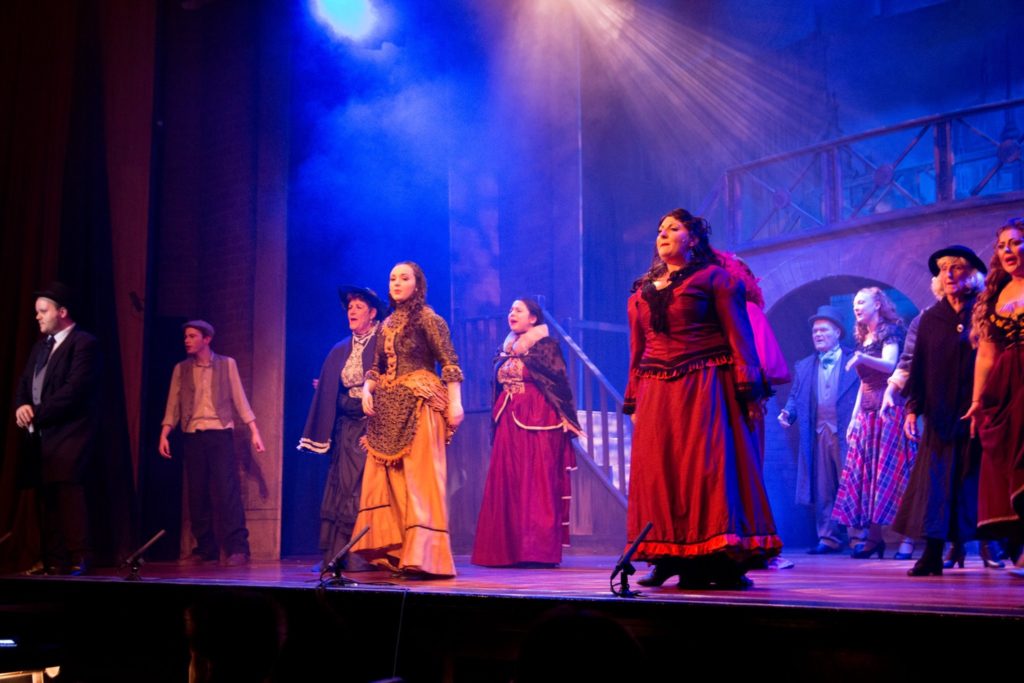 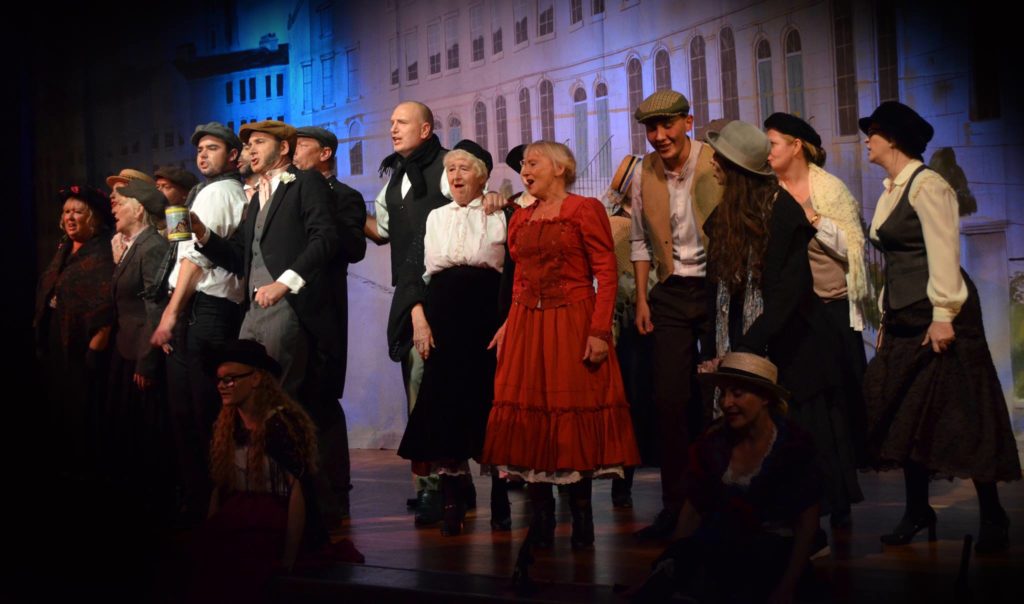 As Ken bowed out, Sheila Clift stepped in to produce “Oliver” in 1986 and continued with the society for a number of years.  As Richard bowed out, Jonathon Hill took over as Musical Director, followed by Paul Lawrence.

Gordon sadly passed away in June 1992 after 43 years membership including 25 years as Chairman, which included a wealth of productions from “Brigadoon” in 1967 to “Brigadoon” in 1991. The helm was then taken by Harry Millward (President) and Hazel Millward (Chairman).

1998 was a sad year for the Society with the passing of two of its stalwarts, Treasurer, Roger Tranter and former Producer, Grace Parkes. However, the “show must go on” and “Some Like it Hot” was a great romp, although it proved to be Sheila Clift’s last show as Producer due to illness.

In 2001, the Society mourned the loss of our President Harry Millward. Harry was a founder member and took many leading parts in our productions. However, the Millward name still retains the title with Hazel, Harry’s widow undertaking the role.

As Hazel moved from the role of Chairman to President, it was essential that a new Chairman was appointed. In 2003, Graham Smith was took on the job and a new era began. Graham brought with him business skills and a fresh approach from his experience with Birmingham City Council. A society website and newsletters were introduced to name but a few innovations.

Sheila Clift also returned to the society in 2003 to produce 3 pantomimes before the panto reins were taken over by Joanne Gresswell in 2006 who continues to produce our ever successful panto productions to this date, alongside Richard Skilbeck as Musical Director and Sally Evans as Choreographer. 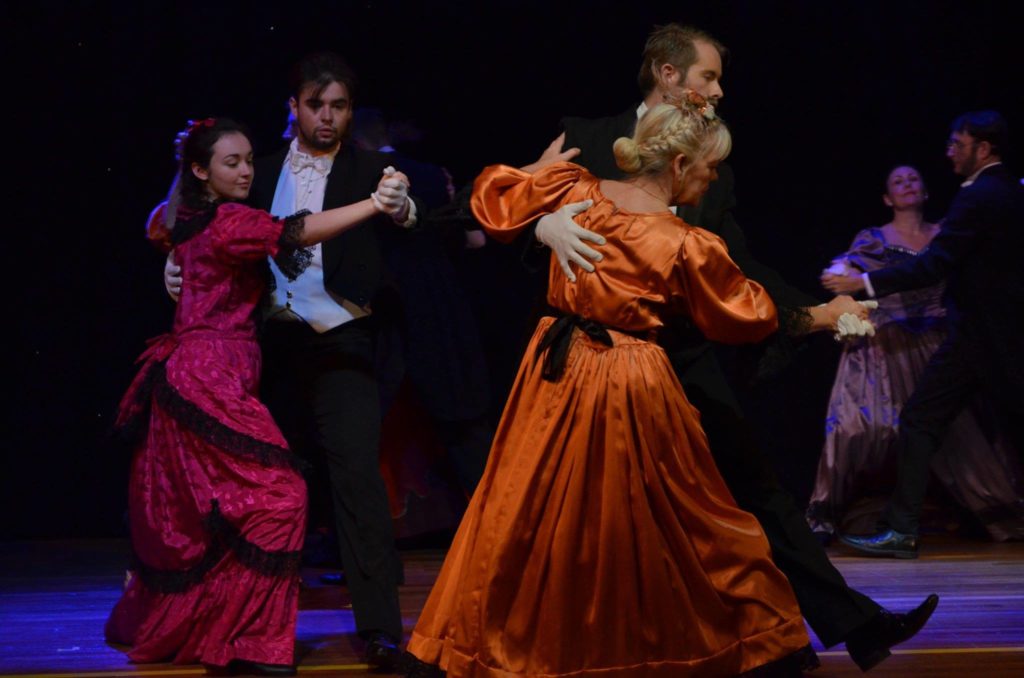 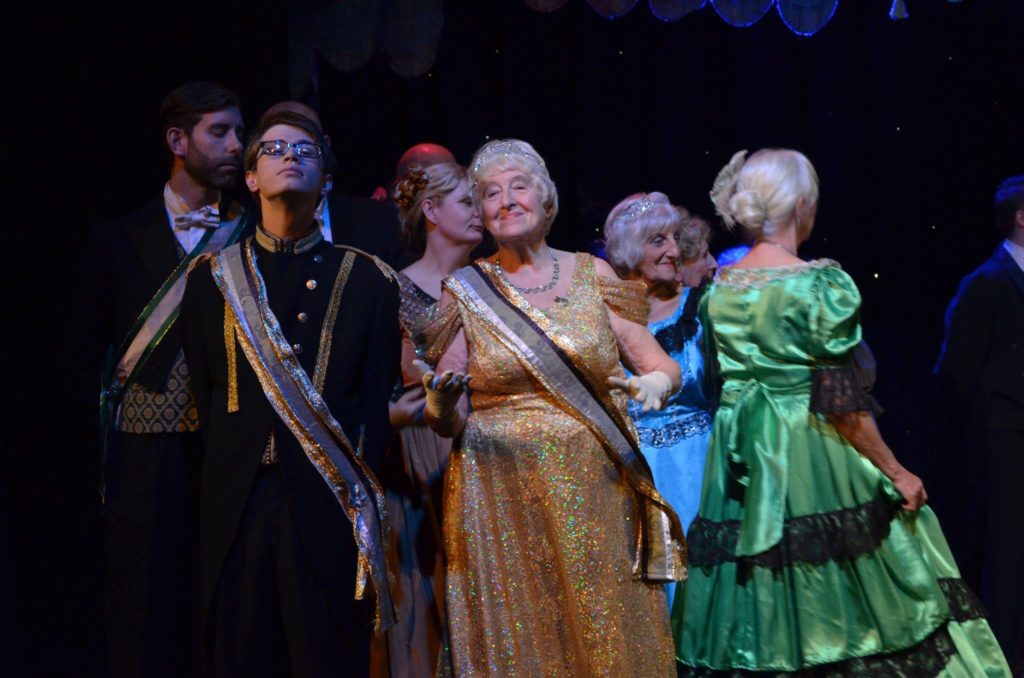 In May 2008 it was agreed to change the society’s name in view of the diversity of our productions. It was felt by a majority of members that “Brierley Hill Musical Theatre Company” best reflected the types of productions we are now involved with.

Since then we have had several notable Chairmen including Martin Francis, Dave Gardner, Carole Preston and Ann Pollard.

The society has spread its wings undertaking many new shows, such as “Witches of Eastwick”, “Jesus Christ Superstar”, “Jekyll and Hyde” and “Peter Pan”, whilst also reprising many crowd pleasers such as “Oliver”, “Annie” and “My Fair Lady”.

Jo Gresswell, ably assisted by Martin Francis and Sally Evans, have also established a very popular youth group who have been highly successful, performing a number of productions including “High School Musical”, “Fame”, “Grease”, “The Addams Family” and “Rock of Ages”.

Several former members of the youth group have gone on to pursue professional careers in performing. The group have also established strong links with the local community, having participated in a host of local events including Dudley Festival of Light, Brierley Hill Regeneration Group events, Dudley Performing Arts and most recently performing for Dudley CVS. 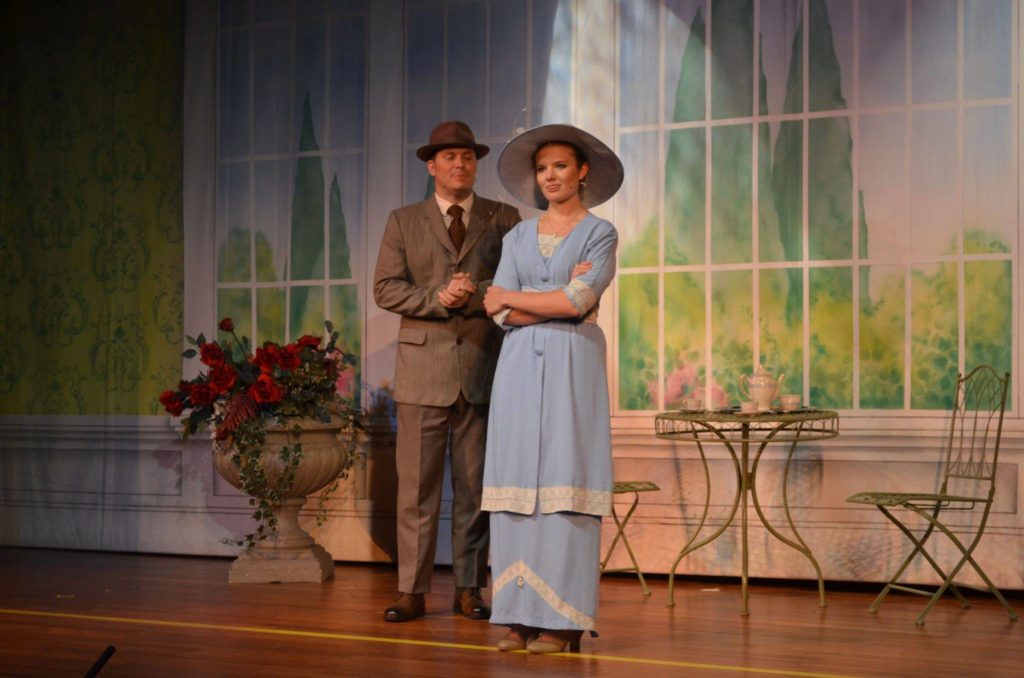 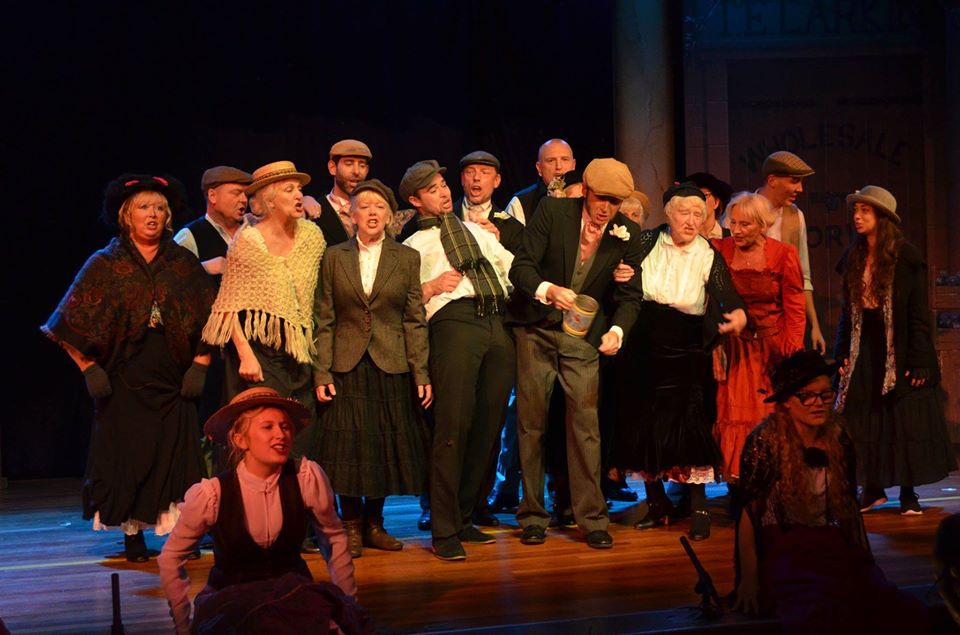 The production teams have varied over recent years and we have tried to maintain an ethos of giving both past and present members an opportunity to direct and choreograph shows, most recently the fantastic team of Tye Harris as Producer, Anna Forster as Choreographer and Edd Caine as Musical Director.